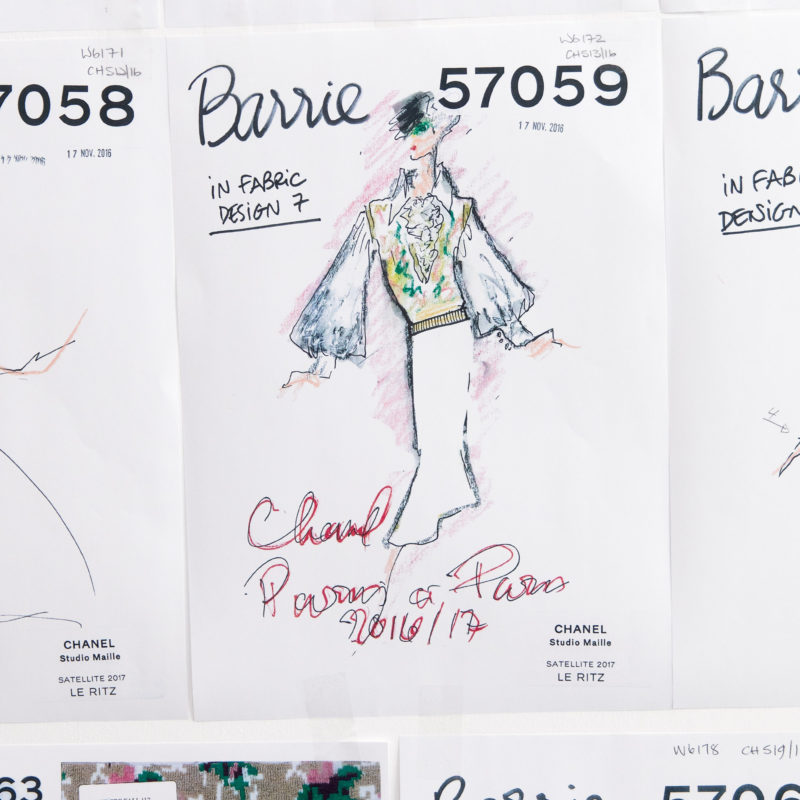 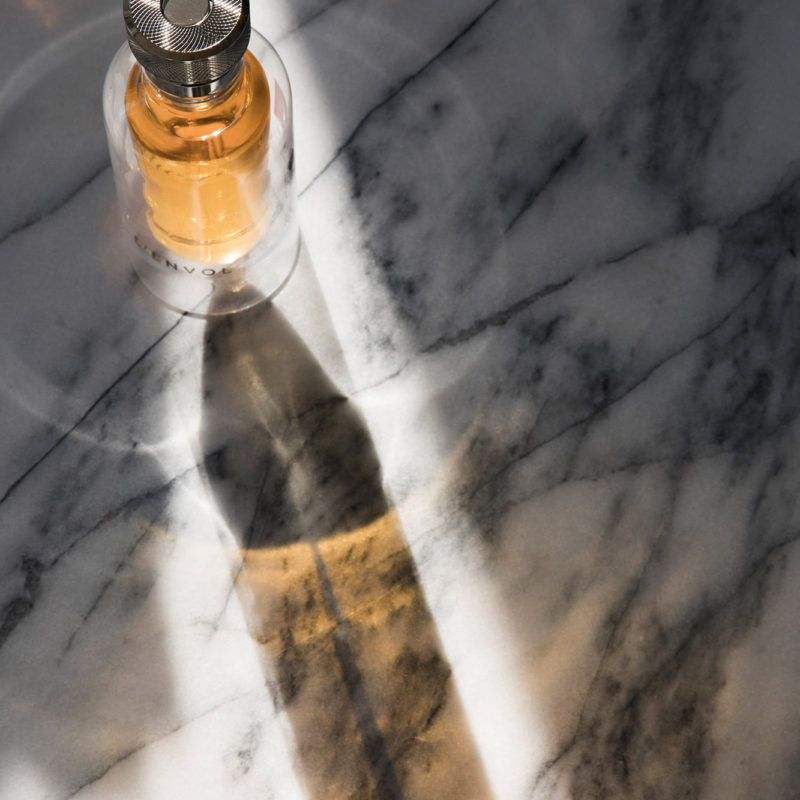 Stirring the senses on a speedy trip to Paris with Cartier to behold L’Envol – a perfume inspired by ambrosia/mead and rounded with honey notes and balmy facets. 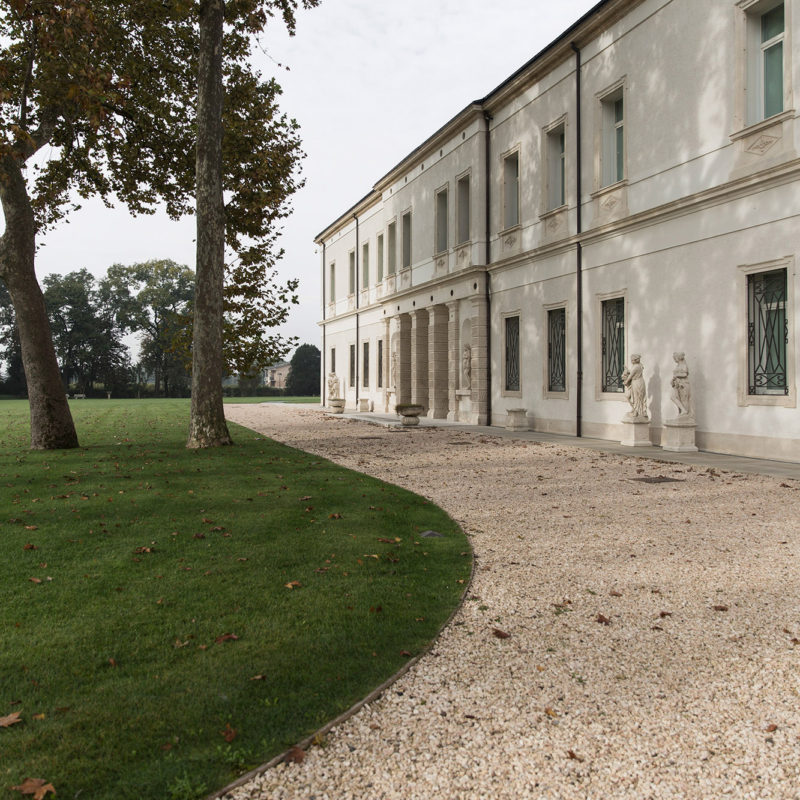 Details details and a very close look at the artisanal process behind the Tomas Maier atelier breeding a new era in luxury.

Eighteen. A number not commonly spotted in the usual roster of suspects, nor accompanied by some far-fetched superstition that leads 4’s to be scratched off elevators and 13’s to haunt perfectly innocent Fridays; it is perfectly harmless, almost mundane. Little do we realise that 18 is, in fact, a glorious number. A not round but so-very-round figure that bottles in just enough experience, evolution and ‘manhood’ for a product to be deemed ready for the world.

Be it in a gawky, all-arms-and-legs teenager or a dusty bottle of Bordeaux from your parents wedding, 18 of anything is a painstaking process of trial & error, handicraft and refinement. Even if Joe’s braces aren’t coming off until next Springtime. Chanel is a master of said 18, hours of which it takes (depending on material) for one handbag to be produced. Each is subject to meticulous care, from sketch to packaging – every step sanctioned by quality control – after which it is then ready to begin its story. Now multiply this by decades of finesse and perfection.

The skins are preserved
in a temperature controlled chamber

Each is subject to meticulous care, from sketch to packaging – every step sanctioned by quality control – after which it is then ready to begin its story.

A range of hand-made mock-ups are
produced before selecting a final prototype
based on proportions and stitching details.

I’m not going to lie, when I climbed in that van outside Hotel Costes I promised myself to Jason Bourne the crap out of the ride, ready to count the minutes between each turn and memorize particular kinks in the road. Just to be able to be privy to – if not trace back for personal pleasure and some light stalking of – one of fashion’s best-kept secrets: the address to the Chanel handbag factory. Alas, my lunch had been filling, washed down with a glass of white wine, and by the fourth junction out of La Défense, I was out like a decommissioned traffic light. I might as well have had a dust-bag over my head.

We arose to the sound of crackle of gravel as the van pulled into the entrance to a handsome building covered in matte-black tiles that resembled the iconic Chanel quilting. The interiors airy corridors in calming tones bouncing off diffused natural light. Workers and craftsmen weaved past us, practically gliding, talking in gentle tones no louder than the soft, diligent whirring of the machines. A cart with a small stack of lemon-yellow leather hide wheeled by –

perhaps a limited-edition 11.12 in its infancy – as I made a bee-line to the table where the quilting was being stitched. Room after another, I dashed, mid-sentence – to a corner where the logo hardware was being set, to the station where seams were being hammered… At one point I’m certain I caught my poor guide glancing at a spool of bag chain, no doubt contemplating a makeshift leash.

Not one bag is the same, multiply that by six collections produced each year under Karl’s boundless design direction, then add a challenge of technical variation for each. Heck, throw a differentiation equation in there for good measure, and that should adequately sum up the level of expertise exercised in the factory. The same building houses also nearly 3,000 bags in , forming a rich library of inspiration for designers and craftsmen but also a thick resume of Coco Chanel-class problem-solving skills. “Don’t spend time beating on a wall, hoping to transform it into a door.” The factory certainly was all doors, all solutions.

Many thanks to Chanel UK for the rare peek behind the scenes.