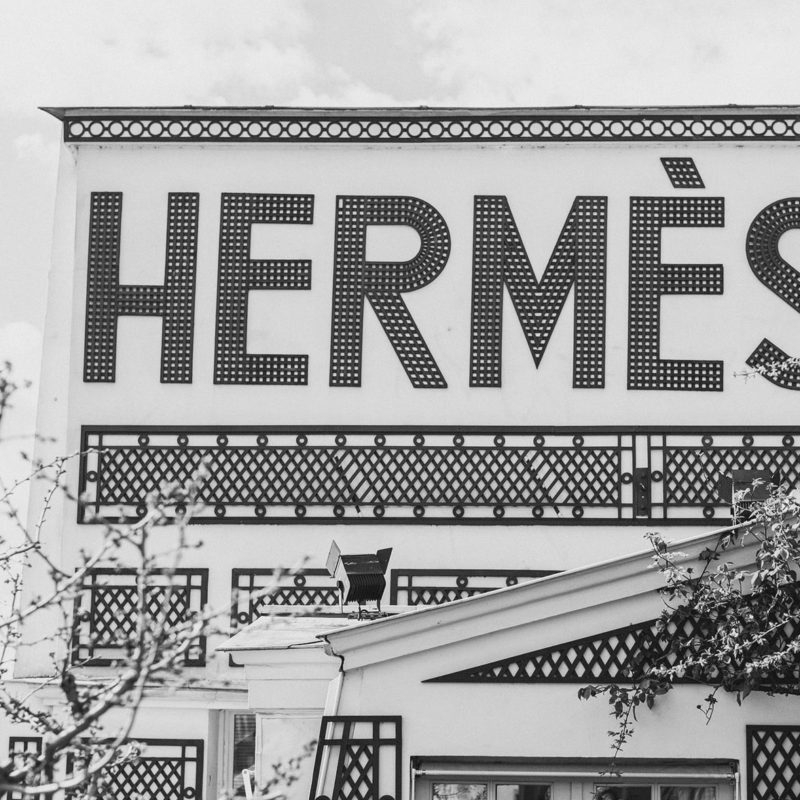 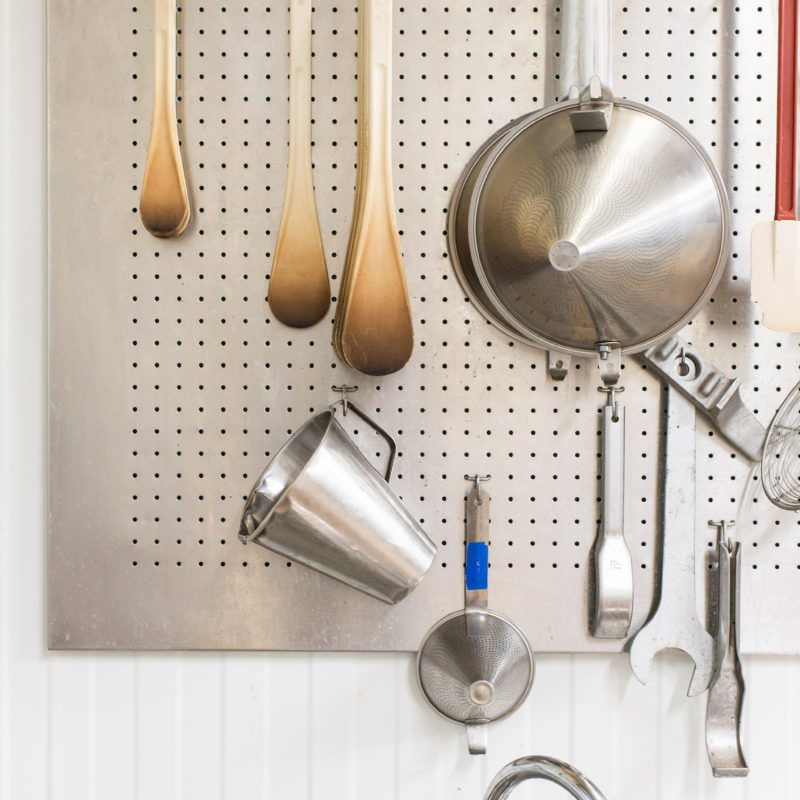 Details details and a very close look at the artisanal process behind the Tomas Maier atelier breeding a new era in luxury.

Behind the scenes Pierre Marcolini - who has been cultivating his expert craftsmanship for over two decades on a culinary quest to merge pleasure with creativity.

Brace yourselves, there’s a whole load of Charlie and the Chocolate Factory (and a bit of poop, for that dose of unprofessionalism that I know you secretly love) references coming your way, because I’m about to take you behind scenes to where Pierre Marcolini chocolates – also known as dreams – are made. Now, if you’re not familiar with the Pierre Marcolini magic, first of all, let me book a crane to lift that rock you’ve been living under (do Uber do cranes?), and secondly you need to up your dessert game, son.

I’m not necessarily one to say, of course – we all know that anything brown makes its way into my mouth (THIS IS NOT WHERE THE POOP JOKES HAPPEN, PEOPLE.) and if it looks like a half-decent éclair, it has full potential to rock my world. But what I admire about Maison Pierre Marcolini, aside from outstanding practice of traditional Belgian artisan skills with matched innovation and creativity, is the respect for the bean. Meaning, an appreciation not only of the chemistry and the taste, but the people and community around the bean. Fairtrade is Marcolini’s norm, anything less is not accepted – and this is one of the decisive factors that I personally find validates the Maison an haute chocolaterie. So you try not comparing this to Willy Wonka and the cocoa-loving Oompa Loompas. (I do stand to believe that we should be seeing more of this type of approach in the fashion industry but perhaps this is a topic for another time.)

In the main hall we are given permission to pick up and eat anything off the assembly line and I ask myself this is some kind of heaven yes/? If there were grass I’d have eaten it. The candied orange covered in dark chocolate (long poop-looking bits below) is especially scrumdidiyumptious. I am genuinely contemplating on moving to Brussels. Into a chocolate factory. Maybe build a pillow fortress behind a stack of cocoa bean burlap sacks and come out only when all the lights are shut. A bit like a raccoon, yes.

Much like grapes or coffee, cocoa beans are also identified the geographical factors of the source, so the outcome is vastly different depending on which passports the beans hold. Pierre Marcolini is not about creating ‘Belgian chocolate’, but in maintaining the native character whether it’s from Ecuador, Cuba, or Peru – a celebration of origins. This is apparent from his private residence, in central Brussels – ceiling as high as it comes, walls and corners littered with art and souvenirs from South America, Africa and Asia. After poking your head into his room for whiskey and cigars you realise, that for Marcolini this is not just a job, but a passion, this everlasting search for a voyage of the senses.

Finally, I am henceforth doomed with any diet whatsoever, as Pierre Marcolini have just opened the first standalone London store, on 37 Marylebone High Street W1U 4EQ, which also sells (fully-decent) éclairs, therefore guaranteed to rock my world at least 200%. I’ll build my pillow fortress there for now.

A string of hairpins up a mountainside to a sleepy village, with almost no traffic at all, does it get any better?